Our Parish Mission for 2019 the weekend of July 28th will be for the Catholic Diocese of Gorakhpur. 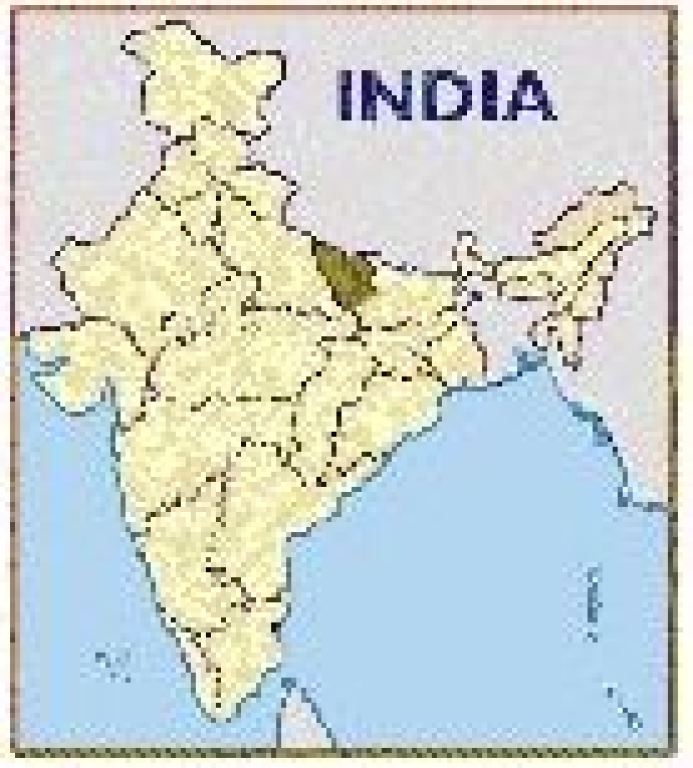 The diocese was erected in 1984 is a Mission diocese, situated in the North of India, in the State of Uttar Pradesh bordering Nepal. It covers an area of 19,070 sq.kms, comprises of 7 civil districts and has a population of 17.2 million people. The Catholic population is only little more than 3000. It is a predominantly non-Christian region where Christianity has not been sufficiently spread. Missionary service in this area is very difficult and challenging especially in the present socio-political scenario. Main challenges are poverty, illiteracy, unemployment, caste system, religious superstation & fundamentalism, social and economic injustices, corruption, oppressions, exploitation of the weaker sections, especially women and minority, lack of health care, serious health hazards, extreme weather conditions, fast growing negative nationalism etc. However we are trying our level best to bring the Good News of Jesus to this people by promoting Education to the illiterate, promoting social development among the poor, the oppressed, the under privileged and excluded sections of the people through the empowerment of women and girl children, inclusion and mainstreaming of people with disabilities, support of the unorganized and exploited laborers, promoting health services to the poor and needy, promoting preventive and curative measures against fatal diseases like Japanese Encephalitis, Malaria, Diarrhea and campaign against poverty and malnutrition, promoting fundamental rights, social and religious harmony through inter religious dialogues and universal fraternity and peace.

We have 54 diocesan priests and 200 religious (priests, brothers and sisters) who are rendering very commendable pastoral and humanitarian services to the people irrespective of their castes and creed.

The presenter will be Rev. Dr. Jerom Paul, a diocesan Priest incardinated to the Catholic diocese of Gorakhpur, Uttar Pradesh, North India and will be speaking at all masses that weekend.  He was born in 1970 in the State of Kerala, South India. He joined the seminary in 1985 and was ordained priest in 1996. Ever since his ordination he has been serving as a missionary priest in the Catholic Diocese of Gorakhpur in various capacities such as the Chancellor of the diocese, Procurator of the Diocese, secretary to the Bishop, Rector of the Seminary, spiritual Director, confessor, retreat preacher, Pastor etc. He did his higher studies in Rome and holds a doctorate in canon law. Currently he is a visiting faculty of canon law at various seminaries in North India, confessor of the religious, Director of Inter religious dialogue and ecumenism, and Pastor at Mount Carmel Church in the Diocese of Gorakhpur, Uttar Pradesh, North India.

A special 2nd collection will be taken up that weekend to help our brothers and sisters spread the Good News through their works in this region of the world.

Thank you for your generosity.